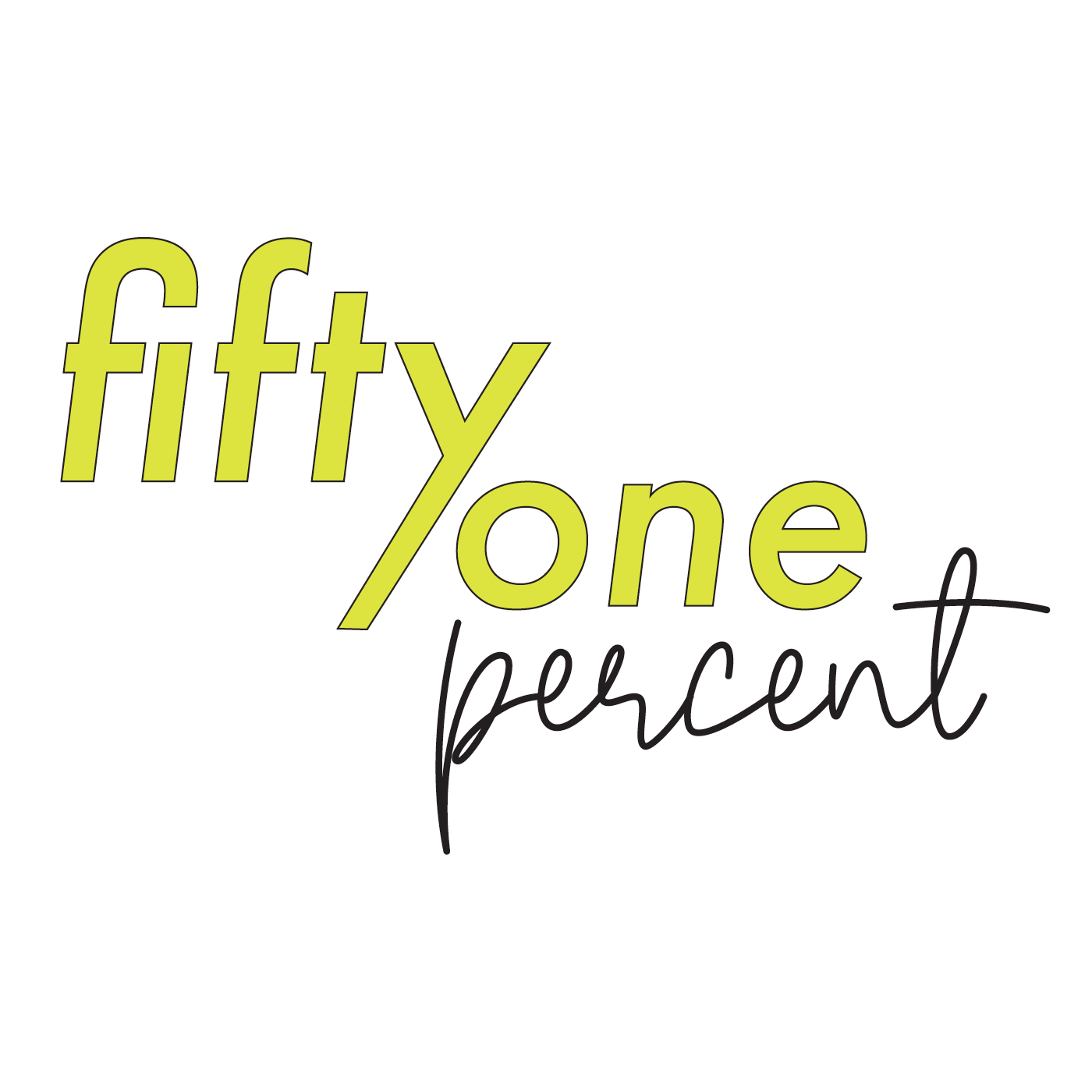 On today’s 51%, we speak with one of the people responsible for bringing Hollywood to upstate New York. And we meet a producer of HBO’s new series “The Gilded Age,” which was filming this spring in New York’s Capital Region.

Holly Rymon is a producer on HBO’s new series, “The Gilded Age.”

“It’s set in 1882,” Rymon said. “It’s sort of the beginning of, you know, this sort of amazing time in history, which quite admittedly, I didn’t know a whole lot about before I got involved in this project, where, you know, industry and you know, railroads, and all of these businesses are sort of just like taking off and there became people with an enormous amount of wealth. So, there’s not a lot of checks and balances yet. And it was just like, insane wealth. So they were building mansions, and they were making homes. And there was new money and old money. Sort of a loose premise of the show is there is a family that has new money and they’re ready to be in society and do all the things and then there’s a family that’s from the old money. And they’re very, quite proud of that. And they’re not really ready to accept the new folks. So there’s a little bit of drama there.”

Rymon and I are sitting in Riverfront Park in Troy, New York. They filmed just a block away, transforming storefronts into hat boutiques and cigar shops from 1800s New York City. Rymon says the scenery was her favorite part of filming.

On this week’s 51%, we learn about an anti-sexist men’s group; a documentary about formerly incarcerated mothers is in the works; and Dr. Jeri... On this week’s 51%, we take a break to focus ourselves. Dermatologist Dr. Jean Buhac offers up some tips to better love the skin...

On this week’s 51%, we discuss Texas Law SB 8, a new law banning abortion in the state after six weeks of pregnancy –...